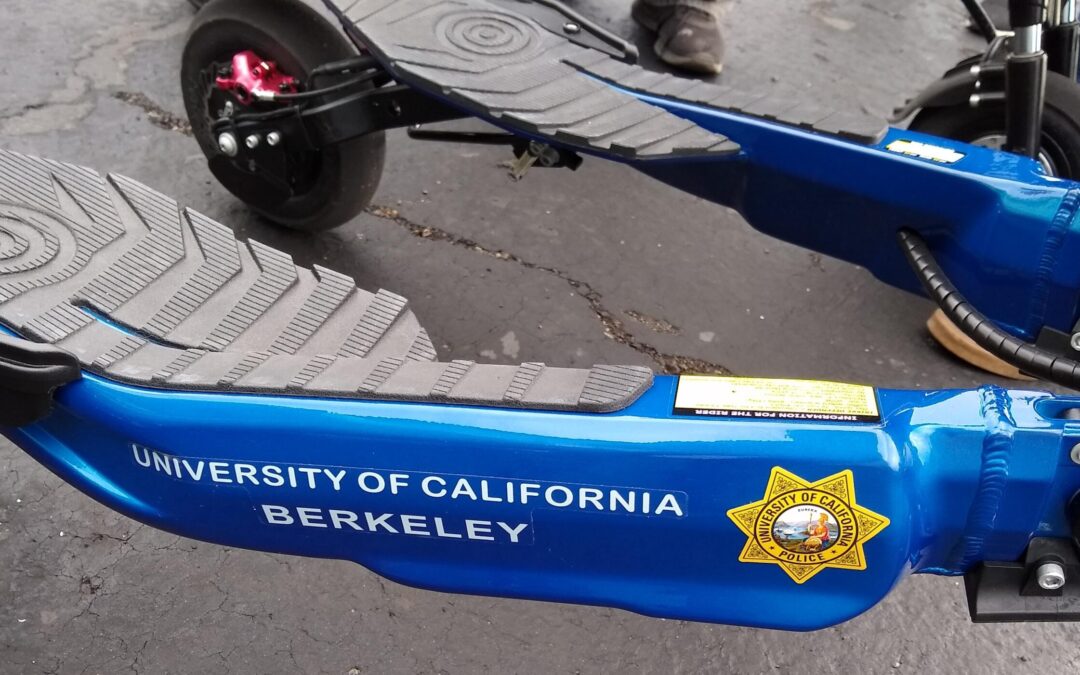 Greener, electric three-wheelers blazing new trail for UCPD, called better than both a Segway and a bike.

After using a variety of patrol vehicles on campus, police officers at the University of California, Berkeley, have learned a valuable lesson: electric Trikkes are at the head of the class.

“The versatility, the quietness, the mobility.”

Those are the best features of the Trikke Defender, according to UCPD Police Sergeant Thomas C. Wing. They’re also a likely factor in the department’s decision to acquire additional Trikkes.

“The Trikke puts you in a more heads-up position for better visibility.”

The UCPD provides primary and traditional law enforcement services to the sprawling, San Francisco Bay Area campus and nearby communities, serving an estimated population of 54,000 people. 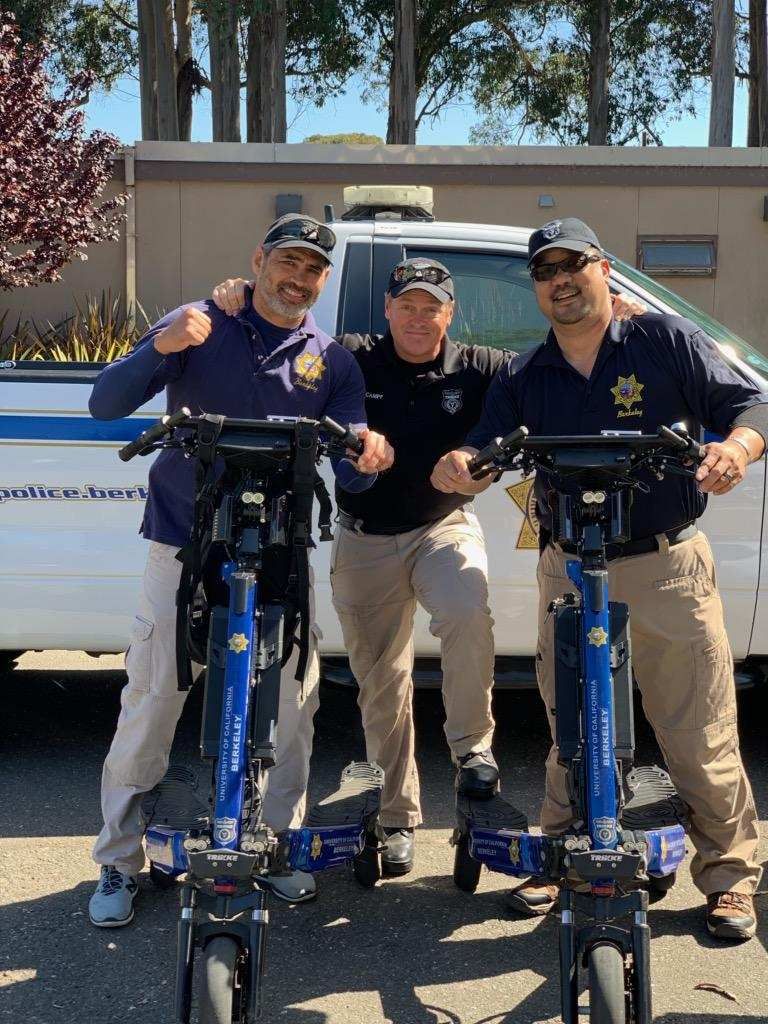 “The electric Trikke makes officers more approachable,” says Wing when asked about people’s reaction to seeing the three-wheel patrol vehicles on the sprawling, 1,232-acre Berkeley campus. He also cites the positive reaction to Trikkes being a more “green” vehicle.

But perhaps the true story behind police Trikkes making the grade on college campuses comes when comparing them to other options.

“There’s no comparison with a Segway,” says Wing.

“The Trikke gives all the flexibility, access and mobility of a bike, with the added advantage of not having to exert as much physical effort,” says Wing. “Plus, the Trikke puts you in a more heads-up position for better visibility.” 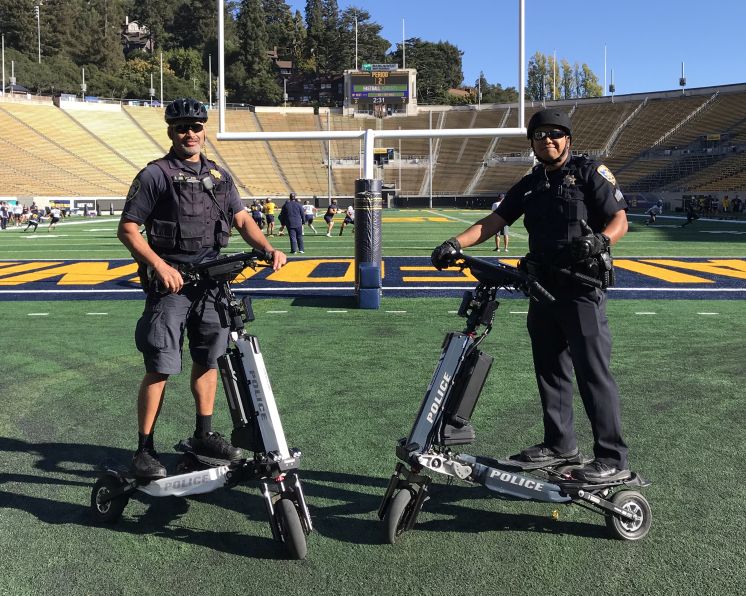 He also notes that the learning curve for riding an electric Trikke is “extremely easy” and encourages other agencies to consider this three-wheel alternative.

“Give it a try,” says Wing. “Keep an open mind and see how many different ways it can be utilized.

The Trikke Defender is part of Trikke Tech’s lineup of personal mobility vehicles for commercial and professional use and is expressly designed for patrolling applications related to law enforcement, emergency services, private security, event management and more.

Go here to schedule a demo of the Trikke Defender.
Go here to learn more about all of Trikke Tech’s professional mobility options.